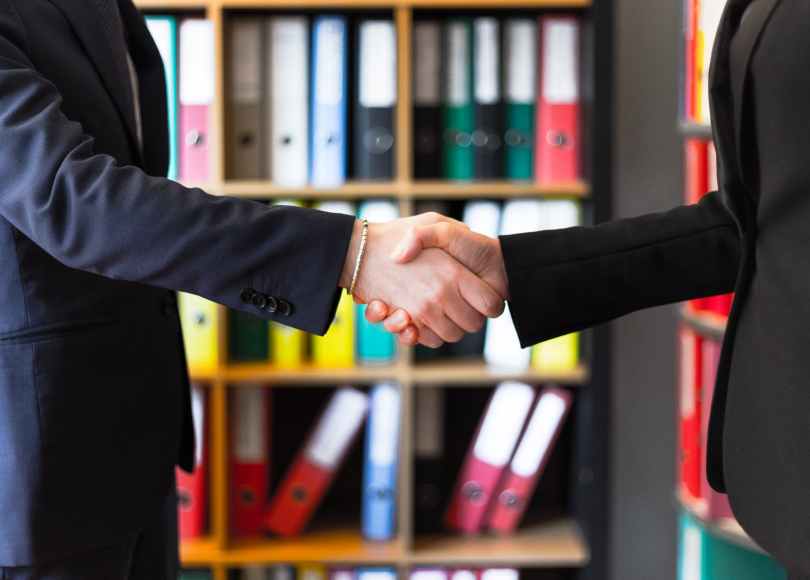 … and what I wouldn’t change. My way to becoming the team leader of multiple teams in the company was not planned when it happened. But hey, that’s the beauty of the real world out there – you cannot always plan for every occasion. Had I fantasized about exactly that position? Yes. Had I planned to maybe have that position in a few months or even years? Yes.

And then reality hit us. And hit me. In most of the books about how to lead your team, the entry is quite straightforward: You’re starting in a new company, of have a transition phase into your new role. This was not true for me. Reading all those books while simultaneously already being in that position was impossible. Wrapping my head around everything and taking my time was impossible. The challenge was to start being the team leader, taking decisions, knowing where you want to go, while in reality I still had to figure out everything basically on the go.

My predecessor left the company quite quickly – which came as a surprise to us. On Tuesday, I learned that he would not come back, on Wednesday, we had our handover call. On Friday, I had to have my first serious meeting with a team member on his return from parental leave and contract negotiations.

I was in a leader position before, but my team had only two members. With a small team, everything kind of tunes down a bit. It’s easier to keep the overview, group dynamics are not very extreme (well, it depends on the team members…). With my new team (5 departments, 15 members in total), the situation was much more chaotic. I knew all of them as colleagues, but becoming their boss was something different. Let’s review my biggest challenge during these first days!

Negotiating contracts is never easy. Taking over negotiations from someone else is even harder. I had to jump into my new positions literally from one day into the other, and the only thing I knew was that on my second day as the new team leader, I would have a meeting with a team member whose return from paternal leave had to be negotiated. This is the situation I faced:

The story that my predecessor gave me was like this: The team member had handed in his paternal leave incorrectly, and instead took an unpaid leave for four months. He wanted to return with reduced hours (i.e., he wanted something from the company). He had been informed that he couldn’t return in his old position, as the company had been restructured, and instead should join a different department – with a reduced salary. The task my predecessor gave me was to have my team member agree to the reduced salary (as documented in that year’s budget).

What a tough task for my first day! I seldomly had felt as insecure as in this situation. My challenges were:

It looked easy: Either I would give in (= happy team member) or not (= happy company). However, a happy company might not be happy if the team member (a very valued, long-standing member of the company) would be unhappy, or even leave. I had to prevent this. The team member was already budgeted with a significantly lower salary, so I would face the additional challenge of re-budgeting during the year if I changed the salary again.

I did one thing correctly which I would always recommend at any time: I got help from someone who knew more than me, which was my former boss. He had been with the company for many years, and had done a ton of meetings like this. I told him about the situation, about my thoughts, and listened to his advice. Here’s what he told me:

Based on his advice, I prepared my strategy for the meeting: I prepared a strategy and did not go into the meeting without a clear goal in mind. My goal was to have my team member agree to the lower salary, in return we would agree to his lower hours. And here’s what I did wrong: I felt bad with this strategy and I didn’t agree to it. I thought it was because I was so unexperienced, and ignored my gut feeling, which was a mistake.

The next morning came and I still was very unsure whether what I wanted to do was the right thing. I kept ignoring these thoughts and explained them to myself as my insecurity acting up due to my lack of experience. I knew this team member, he was a very calm and understanding person. When he entered the room, I immediately noticed that he was furious. When I mentioned his incorrect handling of the parental leave, he simply said: That’s not true. I handed it in correctly.

And that was it. For some reason, that option never occurred to me. Someone in the company simply didn’t file the document correctly – which is why I didn’t find it. At least that was one of the options. He could be lying. But – would he? If he didn’t lie, why did my predecessor tell me that the parental leave was incorrect? I had so many thoughts. I had to answer something. And there was my second mistake: I stuck to my strategy, although it felt even more unnatural now. I still tried to convince him to agree to the lower salary. My only arguments were: You want to reduce your hours. My predecessor told me it was agreed previously that you would join the other department, and that the lower salary was fine with you. He again sat there, furious, and said: The plan has changed, and I will keep parts of my previous tasks (just within the other department).

What my predecessor didn’t tell me was that during my team member’s parental leave, the restructuring plan changed. While it was formerly planned to outsource all the tasks of my team member, and integrate him into the other department in a completely different role, he would now keep parts of his old tasks which were merged with the new department.

I was in the more powerful position: He needed to return on Monday (otherwise he would be missing from work without excuse, which is a reason to fire him). He also needed that new contract with reduced hours, because he had a little daughter and simply couldn’t work full-time. So when I told him that there was no other option than agreeing to the new contract (without mentioning the reasons explicitly – but he knew) – he of course became even more furious. That is how the meeting ended. I felt terrible. He must have felt terrible, too.

Regarding the first issue, it occurred because I had the feeling that there was no time to hear the other side, or to do more research. I was right, if I wanted to stick to the original plan, but retrospectively I know: There is always time to do something correctly. Not a sh*t load of time, but a bit. As the leader, you have to take it.

For the second issue, let me tell you one thing: Do not ever – ever! – pursue a strategy when you have doubts. Having doubts is one of your body’s ways to tell you that something is off. Dig deeper until you found the flaw, and either change it, or accept it. I became the new head of the departments, which means that the CEO trusted me to take the right decisions, and to act in favor of the company. Differently from what I initially thought, just having someone agree to a lower salary might not be in the company’s interest at all, because every company is just as good and as happy as its employees.

Last but not least, the third issue was actually my biggest one: My predecessor left, and with him leaving and me taking over, a new era started. Yes, there should be some kind of consistency. But no, I didn’t have to finish his projects the way he wanted, when I didn’t consider it the best thing for the company.

How I Made It Right

Once I had this clear in my mind, I went straight to the CEO and let him know about my new strategy, to which he agreed immediately. I wrote a very long email to my new team member, in which I apologized for the way the meeting went earlier, and asked him to come back based on his old contract, but with reduced hours. When he came back the next Monday, he was again the calm and friendly person that I knew. Since then, he has continued to be a valued member of my team, with great ideas, a good mindset and approach to work, who is motivated and always available with advice. This is what was the best possible outcome for all of us – for the company, as well as for my employee.